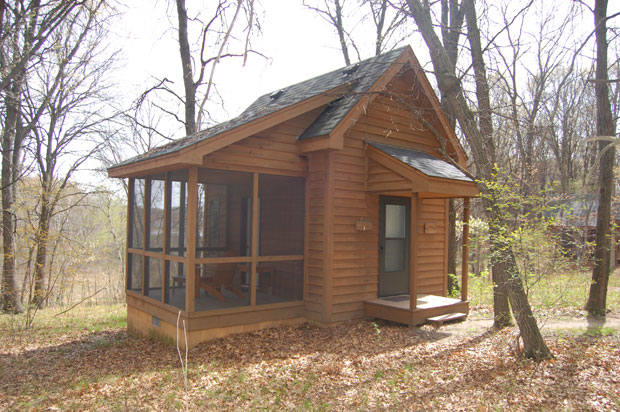 Born a prince of the Franks in 522, the young St. Cloud escaped the murderous plot of his uncles, who wanted to seize his dead father’s throne and eventually sought sanctuary with a hermit. Leading a hidden life during his formative years, he drew closer to God through silence and solitude.

At age 20, St. Cloud presented himself before the bishop of Paris to renounce his royal birth, preferring spiritual riches to material riches. During the next eleven years, he lived as a hermit and prayerfully sought an intimate union with God. St. Cloud came to know his Savior, Jesus Christ, through continual reflection on God’s Word. He knew that “to be ignorant of sacred Scripture is to be ignorant of Christ”–and he recognized Jesus in both the Scriptures and the Eucharist.

St. Cloud faithfully interceded for the grievous sins of all God’s people. His ministry was one of reconciliation–healing ailing bodies, broken hearts, and wounded souls. Recognizing his holiness, thousands of people clamored for him to become their shepherd, and he was ordained a priest by the bishop of Paris. He pastored a small village church near Paris, where he died serenely at age thirty-eight.

This prince/hermit/priest is the patron saint of our Diocese of St. Cloud-and we are honored to have him as the patron of this hermitage, as well.

The Church has set aside September 7th to celebrate the holy life of St. Cloud.